The
Blade Show
is an annual trade show for the knife industry.

It is the largest knife event in the world and for a maker and a knife enthusiast it is an event that represents in some way a small dream especially for those who are in Europe and do not easily have the opportunity to travel to see the Show.

Even more beautiful is a maker’s dream to participate in an event of that magnitude where you can definitely live an important experience.

My advice for those who want to attend the Show is to organize a sightseeing visit to Atlanta in the United States on the dates of the Blade Show to unite in this way the useful and the enjoyable because I understand that taking a trip just to participate in the event is not for everyone.

The show is sponsored by Blade Magazine and is also where famous makers who enter the annual Hall of Fame are hosted. 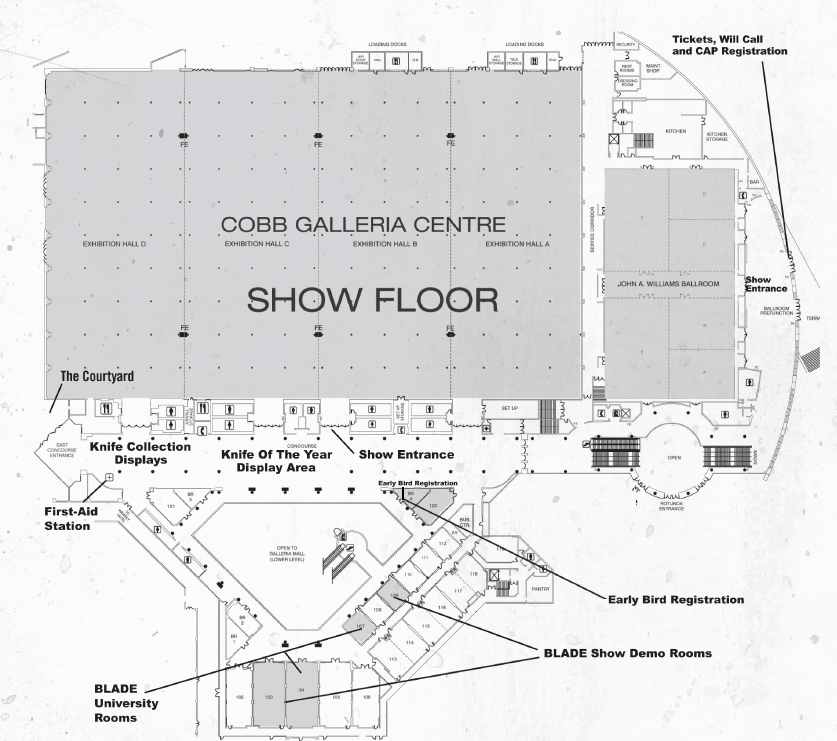 BLADE® Magazine is the world’s number one knife publication.

It is also the oldest knife magazine in the world, publishing its first issue in 1973.

In collaboration with the BLADE Show, he has sponsored the Knife of the Year® Awards every year since 1982.

The awards are the most coveted honors in the industrial knife industry and are voted by the exhibitors of the stand at the BLADE Show, which this year are more than 200.

Only exhibitors of the BLADE Show booth can participate.

The History of the Blade Show

The first Blade Show was held in 1982 as the American Blade Convention and Show in Cincinnati, Ohio.

We’re talking about almost 40 years of knife shows and at that time the magazine was known as “American Blade” and not as Blade Magazine. 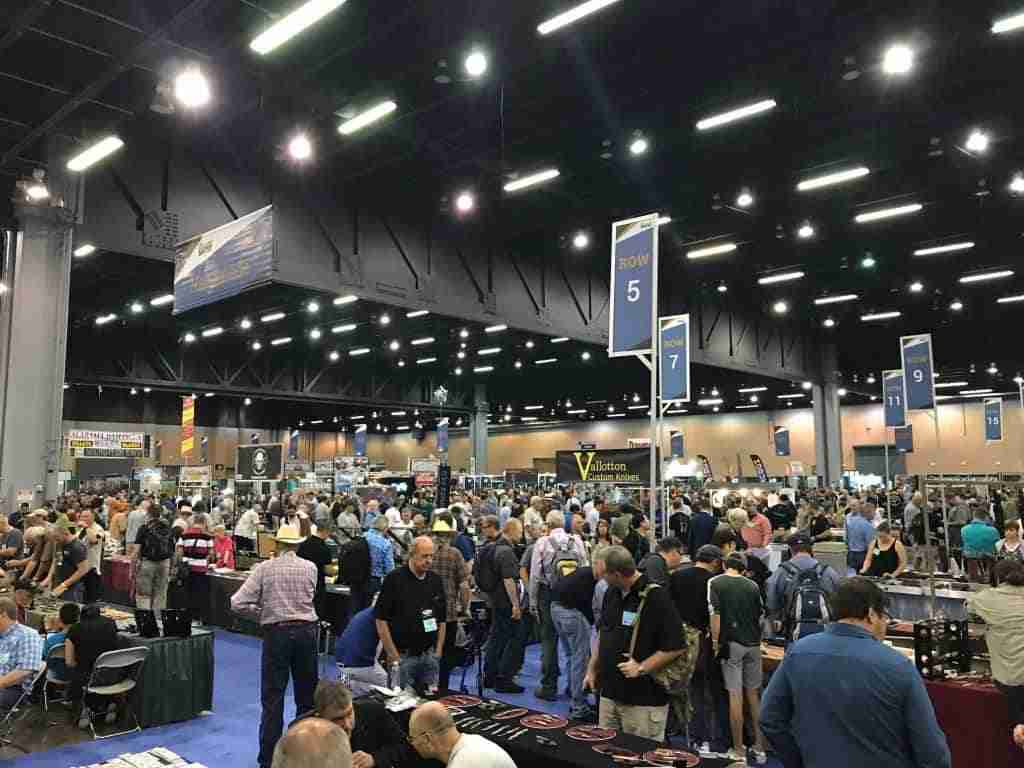 Every year, the Blade Show admits a new person in theCutlery Hall of Fame.

The Knife Hall of Fame is made up of knife manufacturers,authors and people who promote knife production, blade processing and knife collection.

Each year, living members of the Posate Hall Of Fame nominate and vote for the last inductees to join their ranks.

This is the list of current Members of the Cutlery Hall of Fame: 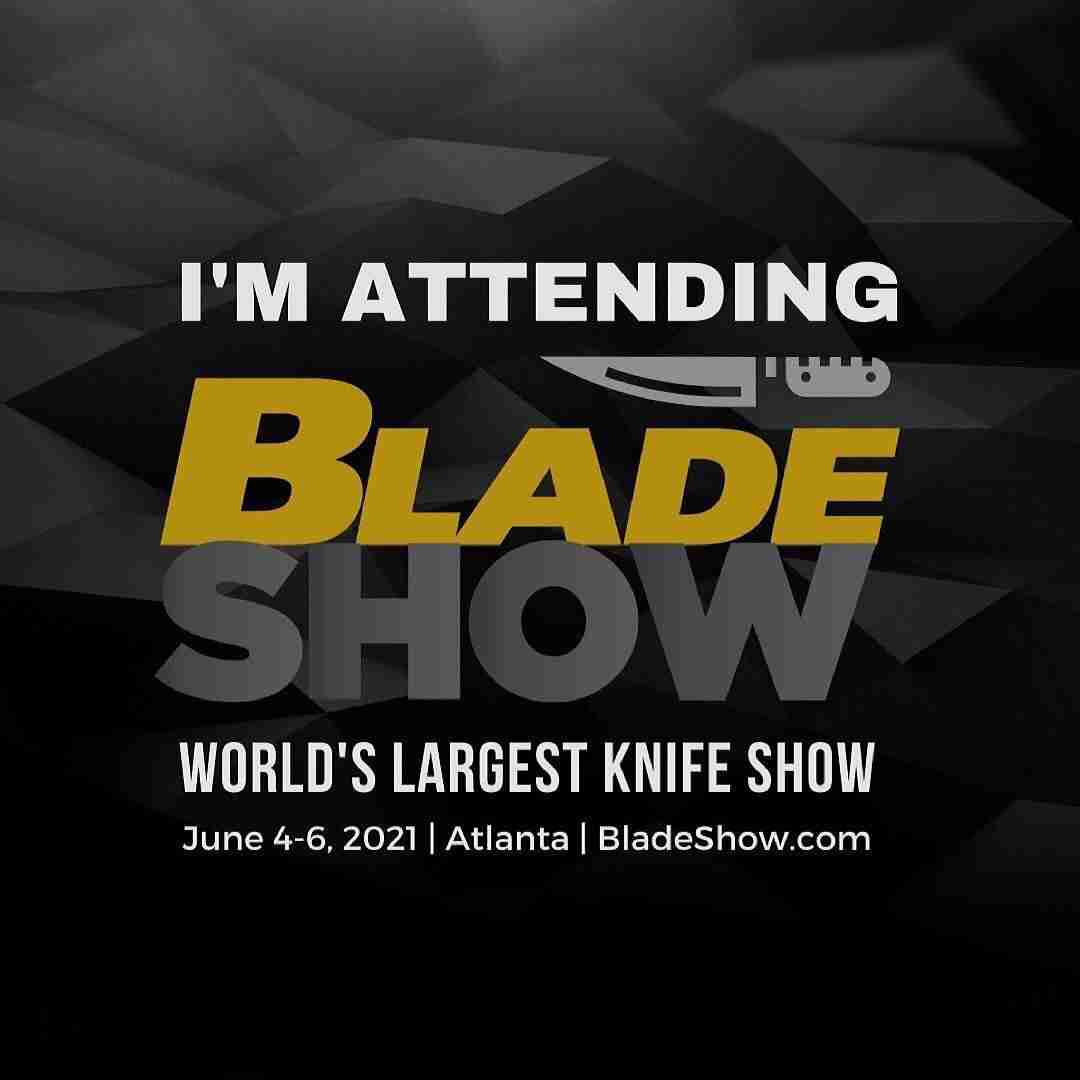 The world’s largest knife show this year for the Covid-19 emergency has been rescheduled from August 7-9, 2020 in Atlanta.

Thanks to the publishers of BLADE Magazine, the world’s number one knife and publishers are bringing the world’s most famous exhibitors and manufacturers together under one roof to introduce you to the world’s largest selection of blades, knives and outdoor equipment and accessories.

Really a beautiful opportunity to see all together makers and famous brands of the knife shop.

Surely there is much to learn!