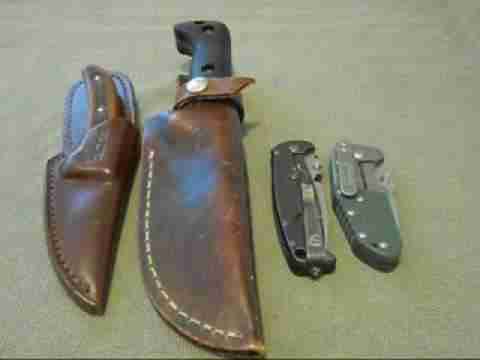 When it comes to choosing between a fixed blade or a folding knife, the debate among knife enthusiasts begins and could last for hours, even months, indeed years.

The things that fans say about folding knives in favor of their choice are more or less always the same:

These are more or less the basic arguments for folding knives.

I believe that the position or if you want to call it the premise of this topic of discussion is completely wrong.

The advantages of a fixed-blade knife

Perhaps because of the way they are depicted in so many movies,fixed knives have a reputation for being more “serious” knives but there is a bottom of truth. 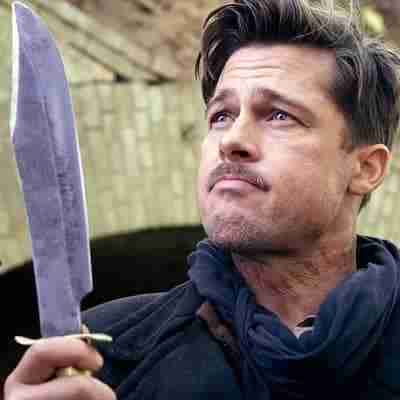 In a way it’s true but that doesn’t mean they can be used in almost any environment.

The list of pros for a fixed blade is extensive.

Ps. Knowing these arguments, many companies have built folding knives with superior robustness characteristics such as the R.A.O. of the Extreme Ratio which has mechanical characteristics that allow it to be used in more extreme conditions.

Several tests and videos have been made circulating on YouTube but it is a choice that must always be linked to a specific and particular need.

While there are clearly advantages to having a fixed knife, most experts agree that the folding knife is a better choice for an urban setting,while the fixed blade is better for people performing outdoor survival/bushcraft activities or hunters.

Realizing this many companies and knife manufacturers have increased the models of so-called smart blades by producing knives with small fixed blades, easier to hide and use in an urban environment.

So even if you live in an urban environment, a fixed blade is still worthy of your consideration the next time you’re considering a new knife. 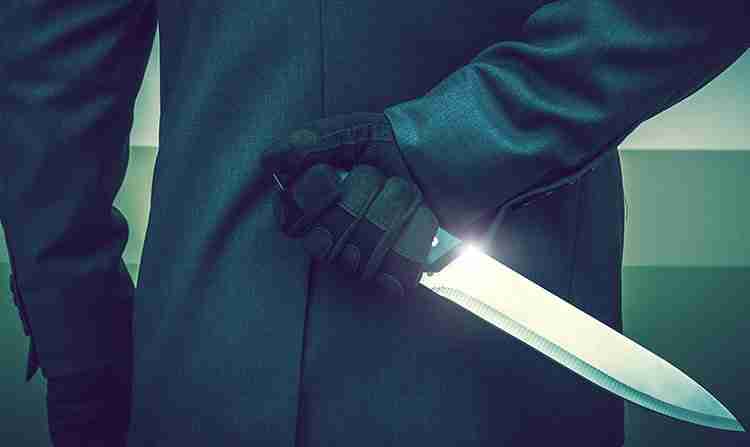 You have to rely on serious people and professionals when you want to consider buying a custom knife if you don’t want to risk taking something that you will eventually only keep in the drawer of the house unless that is your goal, a nice object in the form of knife.

There are few makers who offer a real wide choice of models and castomizations.

The custom knife beyond the work of art and collecting must be a knife aimed at the use of the destination of those who ask you.

It must be a knife for you, tailor-made for you and for the job you’re meant for.

I don’t like the custom knife culture just as a work of art because the knife must never become a model.