Knives in the dishwasher 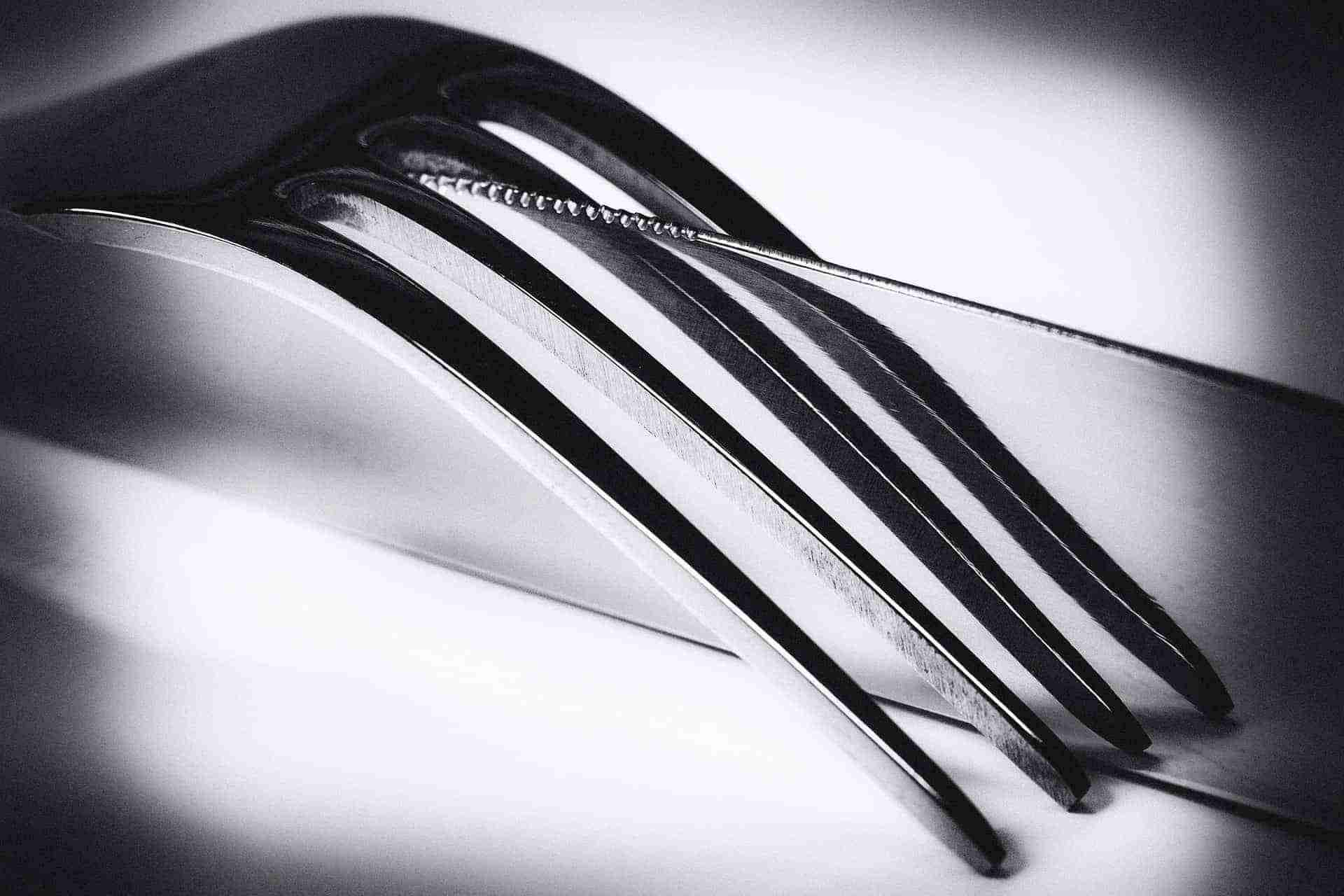 So what to do?

Meanwhile, it is essential to know the material with which the knife is built both as blade steel and as a material of the handle.

This section if you know the material of your knife gives you advice.

Steels that are safe or that do not seem to have problems with the dishwasher are these but are not limited only to these:

You will have to stick to the fully metal construction, welded metal or riveted polymers.

Do not forget the higher the carbon, the greater the risk of rust.

When it comes to dishwashers, there are several models of dishwashers out there that have the ability to change the temperature, you will want to keep it around the temperature of 50-60 C or 122-131 F, it also starts with a kitchen knife, no one really uses them, to see how the knives will react.

Finally, be your person, don’t worry about what the Joneses are doing, no person or object is meant to be perfect, everything has stains and dents.

but… if you want japan’s high-carbon Damascus knives and their cleanliness is your Zen moment and you find inner peace, then do it, we won’t stand in your way.

What really happens to your knife during the washing cycle

First, there is the heat and humidity to deal with and your knife does not “appreciate” that condition.

The high temperature and humidity of the dishwasher can severely damage both steel and handle and is even worse if your blade is made of carbon steel (likely to rust) or has a wooden handle.

Don’t put the wooden spoon in the dishwasher, do you?.

Then in the dishwasher there is the turbulence that generates movement of the objects inside.

Finally, knives can damage items in the dishwasher as well as dangerous if you leave them with your tip up when you pick them up.

Point them down, they can damage tool baskets and point them upwards and risk injuring you.

If you really want to put your knives in the dishwasher, use dishwasher knife racks where you can store the blades safely and to protect the knives during the washing phases. 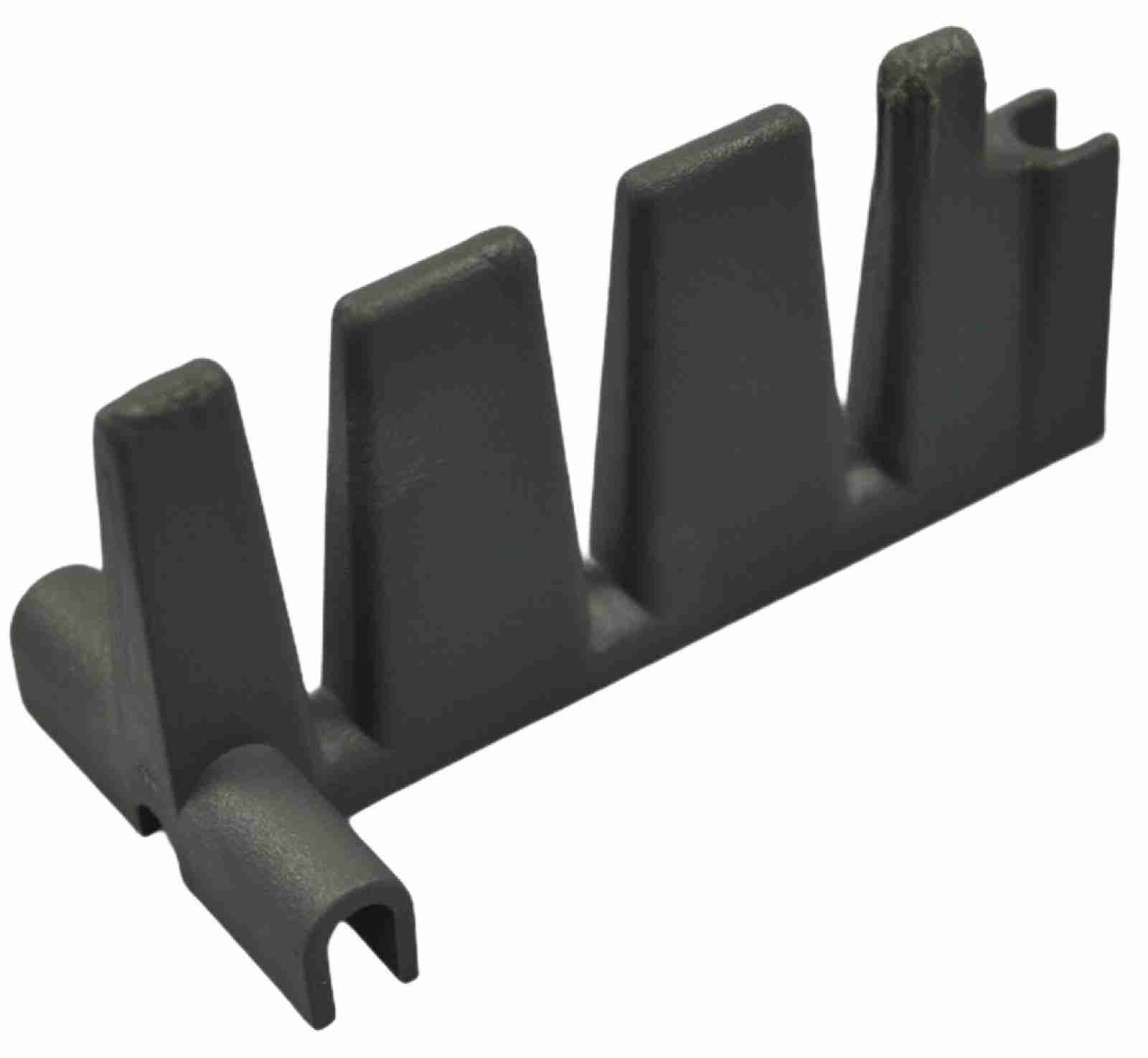 How should you wash your knives?

Use hot water and only tap water, not boiling water.

Sometimes, if necessary use soap and if you know that you will not use them for weeks pass a layer of knife oil.

The best way to dry

Using a cotton towel is better than air-drying.

It is strongly recommended to dry a knife and then immediately put it back in its storage space, since letting a knife dry in the air allows the water to stay on the blade longer and offers the opportunity to damage the blade as it is left out.

“Letting water rest on the blade can cause oxidation or rust, even if a knife is made of stainless steel.”