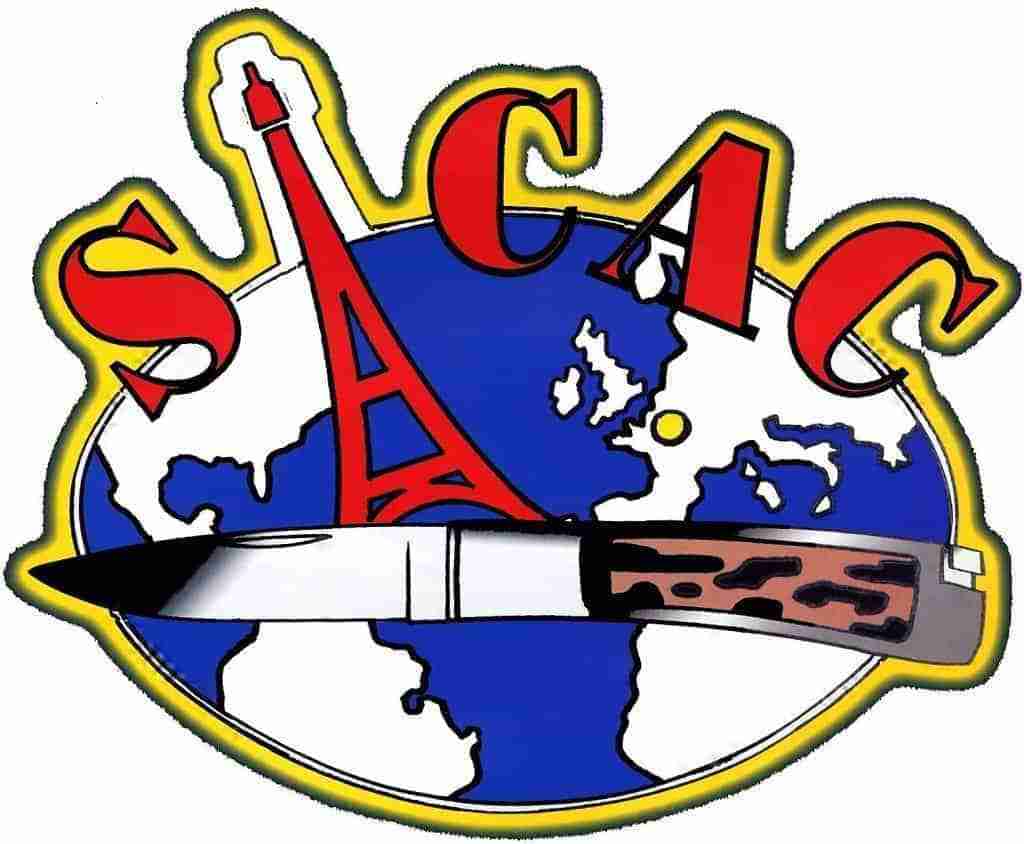 SiCAC is the Paris knife exhibition and is one of the most prestigious exhibitions in the world such as the CIC in Milan or the Blade Show in the USA, etc.

This is the largest custom knife exhibition French where among the best makers in the world they exhibit and that this year reaches the milestone of the 30th edition.

An important event for many knife enthusiasts who can join a tourist trip to the visit of the exhibition.

In September 1989 there is the first edition born after 2 years of analysis and reflection of its organizer in response to a very strong request to create the first international exhibition of European knives dedicated to art and collecting in Paris.

“I never imagined, after directing for many years the magazines “Action Guns” then “Gazette of Weapons” and “The Books of the Pistolier”, being since 1976 the only official photographer of the famous GIGN “Group Intervention of the national gendarmerie ” that, creating in 1987 the first European magazine dedicated to cutlery art ” The Passion of Knives “, I would have met such a success associated with the craze that this magazine would arouse”.

With SICAC in 30 years a huge number of collectors and more than 700 different makers from almost 30 countries have been discovered.

SICAC has hosted many big names but also young hobbyists or beginners who are today among the best on the international scene.

The first time at SICAP of famous makers

The first time Hirumama Hirayama exhibited outside Japan was at SICAC.

What Bob Loveless and Ray Appleton exhibited outside the US was to go to SICAC.

As for some US makers who have exhibited at SICAC among the largest Ron Lago, Michael Walker, Wolfgang Loerchner Virgilio England, Gil Hibben (the famous knives from the movie Rambo),Larry Fuegen Jim Kelso, Steve Johnson, etc. etc… who have honored with their presence the exhibition several times not to mention Jurgen Steinau who has been present for 7 consecutive years at SICAC.

In 30 years, almost all artists who count the world of knives have at least once participated in the SICAC-Paris Knife Show.

The world of custom knife has evolved and hundreds of talented new talents have joined these precursors.

Today, as in fashion, tastes have changed.

The use of these “modern” materials has become increasingly popular in the world of art, design and watchmaking.

In the SICAC exhibition, there is no demand for a style or a trend to be put on, but it leaves room for the maker and his proposals.

The thousands of collectors and enthusiasts have the opportunity to discover a very large group of artisans who bring each, from their country of origin, a cultural richness and an expressed diversity attract the type of knife they make.

Some images from the previous 2 editions 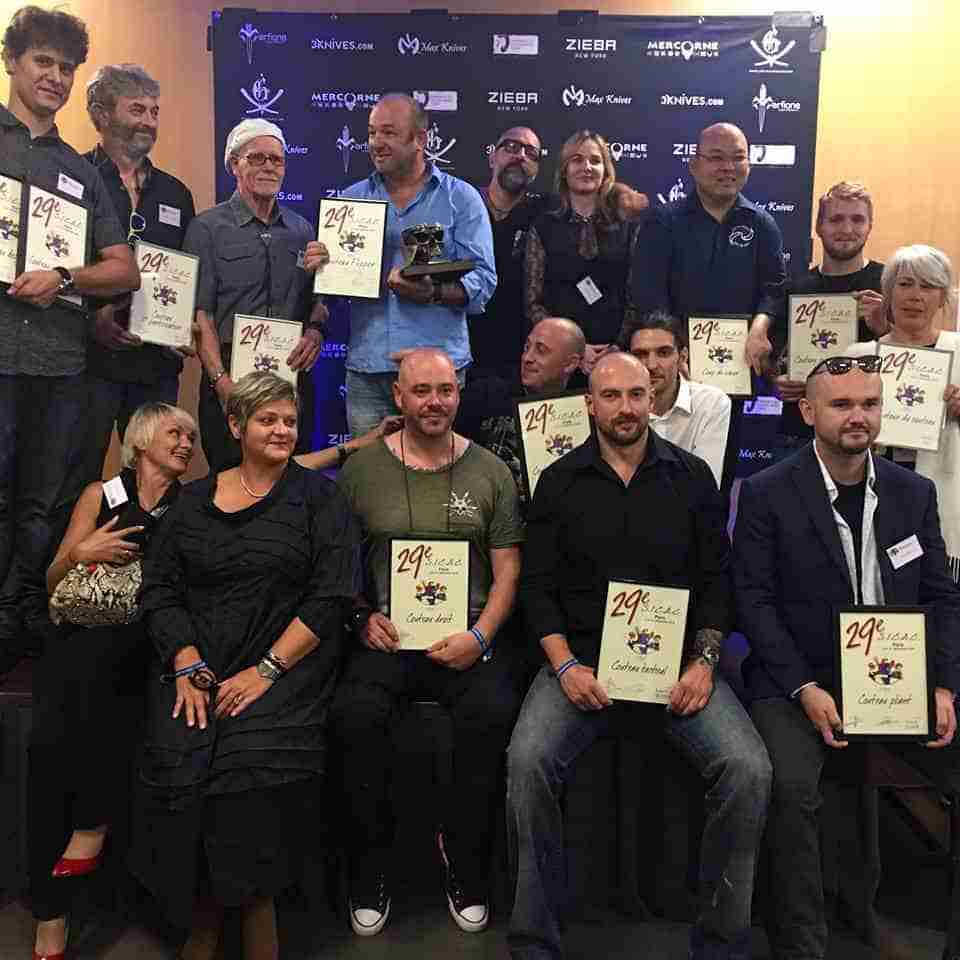 Best of the show: Michael Walker

Prizes for the best knife: 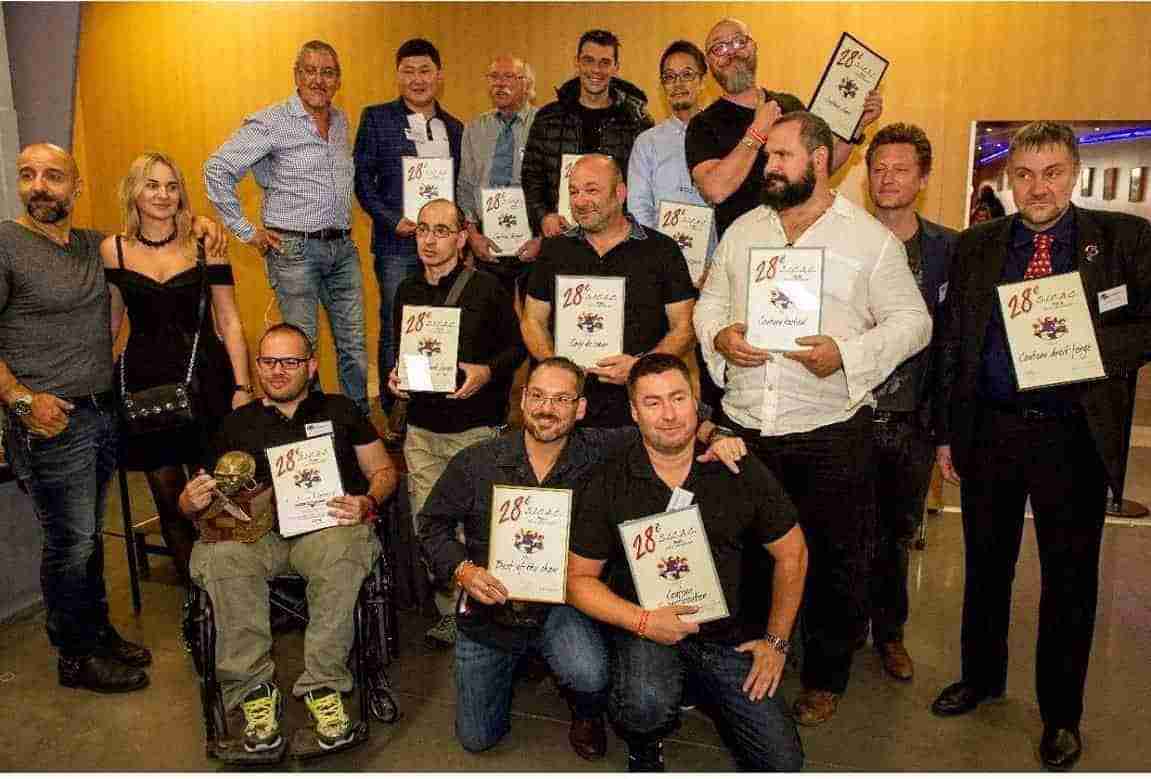 The best of the show: Anthony Marfione

Prizes for the best knife:

Thanks to our jury: Maria Svigurnova, Tzvy, Tashi Bharucha, Marc Alfieri, Lionel Sinning and our team of collaborators and collectors

To better suit you, especially in busy times, and to give a better workspace to our exhibitors, they decided, as from the 27th SICAC, to change rooms at Espace Charenton.

Also this year we will use the Appolo Hall but also the Ariane Room, which will bring the total exhibition space to 1,700 square meters.

Check out the showroom on the espace charentonwebsite. 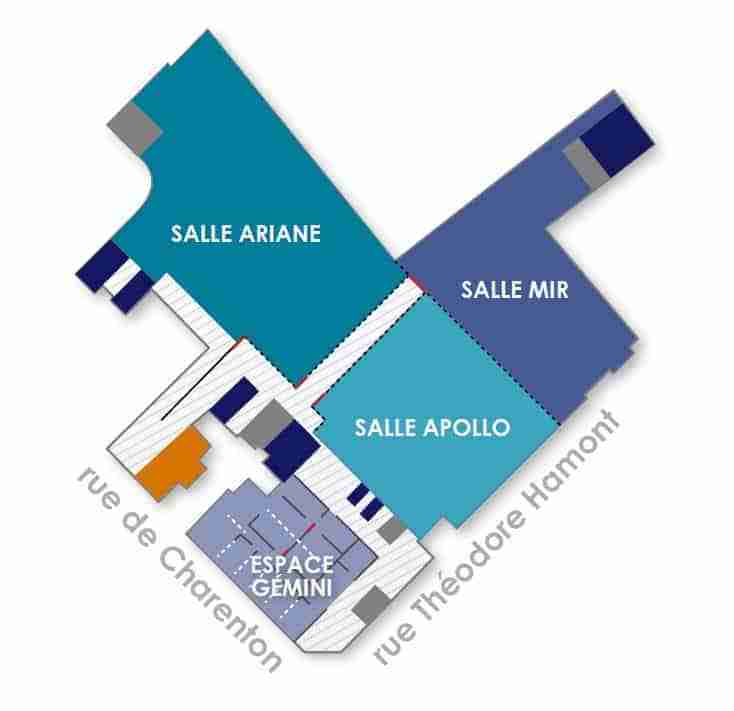 Special fare Thursday afternoon 12 September with participation in the cocktail, Friday 13 and Saturday 14 September to be discovered shortly.

Children can only access the Salon accompanied by an adult.

Definitely an exhibition to see for those who have the pasion for the knife.

Unfortunately for those who exhibited the rumours that are circulating and that the Italian stands were “jumped” by the public.

A stupid and childish attitude on the part of visitors because art has no boundaries but the stupidity of some has no limits.

In the end the difference always makes man and certainly Italian makers lack nothing, indeed something is missing, visibility and more attention towards an art that elsewhere finds more support and diffusion.