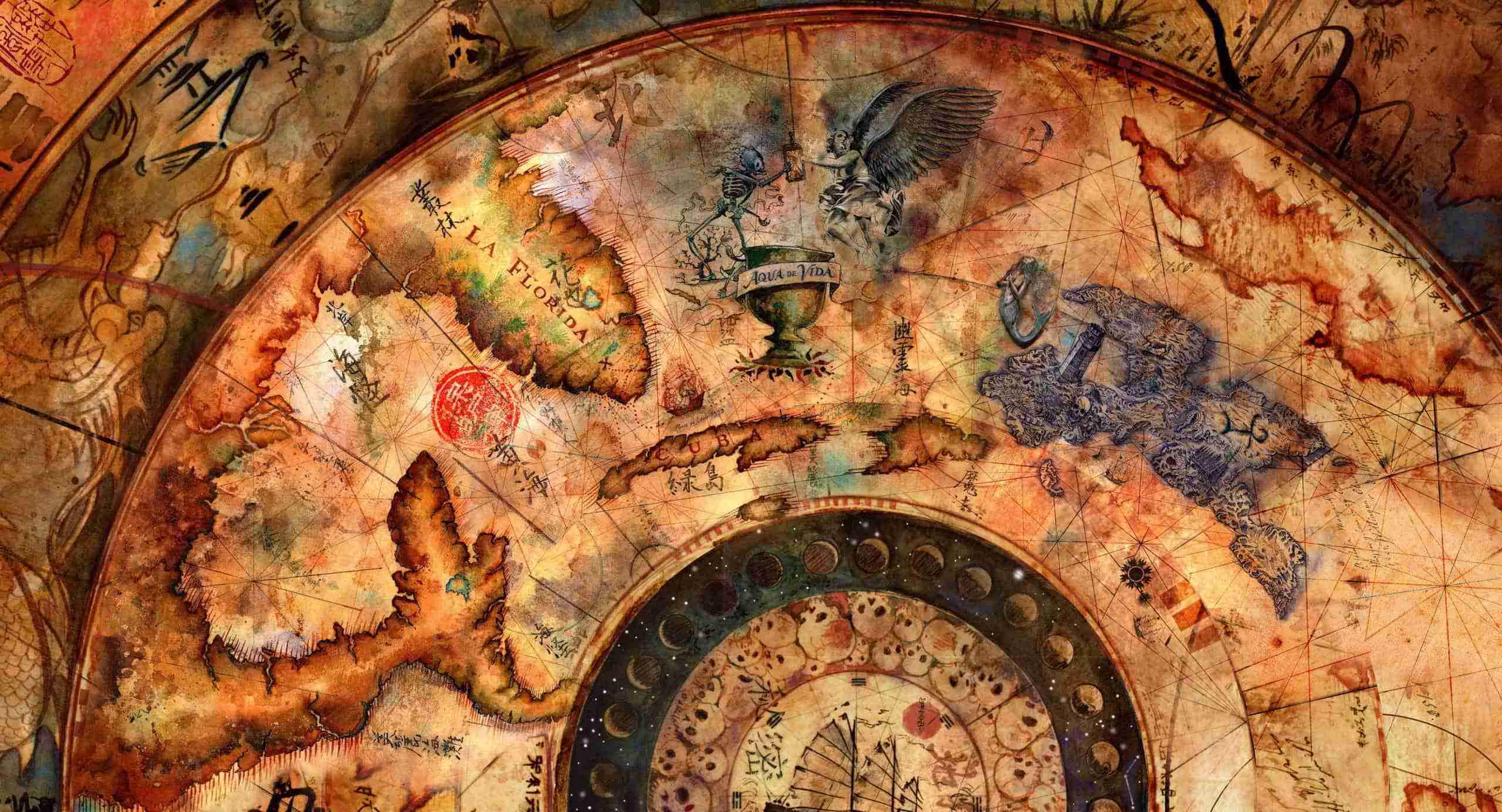 The sharp quote is a quote related to the world of the knife that come from the letter, from the cinema, from poetry, from an ordinary person.

Quotes are always a source of inspiration and contain in a few words a communicative essence that allows you to regain direction or new energy.
It is important to always stay focused when creating!
The makers know how important it is to work inspired and focused and that’s why this post of quotes is born that will be updated over time!
The sharp quote. They planted so many knives in me that when they give me a flower at first I don’t understand what it is. It takes time. He has written six novels, hundreds of short stories and thousands of poems, for a total of over sixty books.

The content of these treats of his life, characterized by a morbid relationship with alcohol, frequent sexual experiences (described in a realistic way and without too many euphemisms) and stormy relationships with people.

The literary current to which it is often associated is that of dirty realism.

“The profound truth, to do anything, to write, to paint, lies in simplicity. Life is profound in its simplicity.”

Charles Bukowski’s sharp quote I love because it encapsulates and somehow shares a part of my philosophy, even with regard to the knife, simple and essential, perhaps that’s why Loveless’s par excellence Drop Point knife is and has been a school for everyone.

You can make a thousand curves and incisions but if the knife lacks essence it is like a well-dressed pyre, it always remains a pyre.

The essence is felt, it is perceived beyond appearances!