The temper in forge and the color scale of incandescence 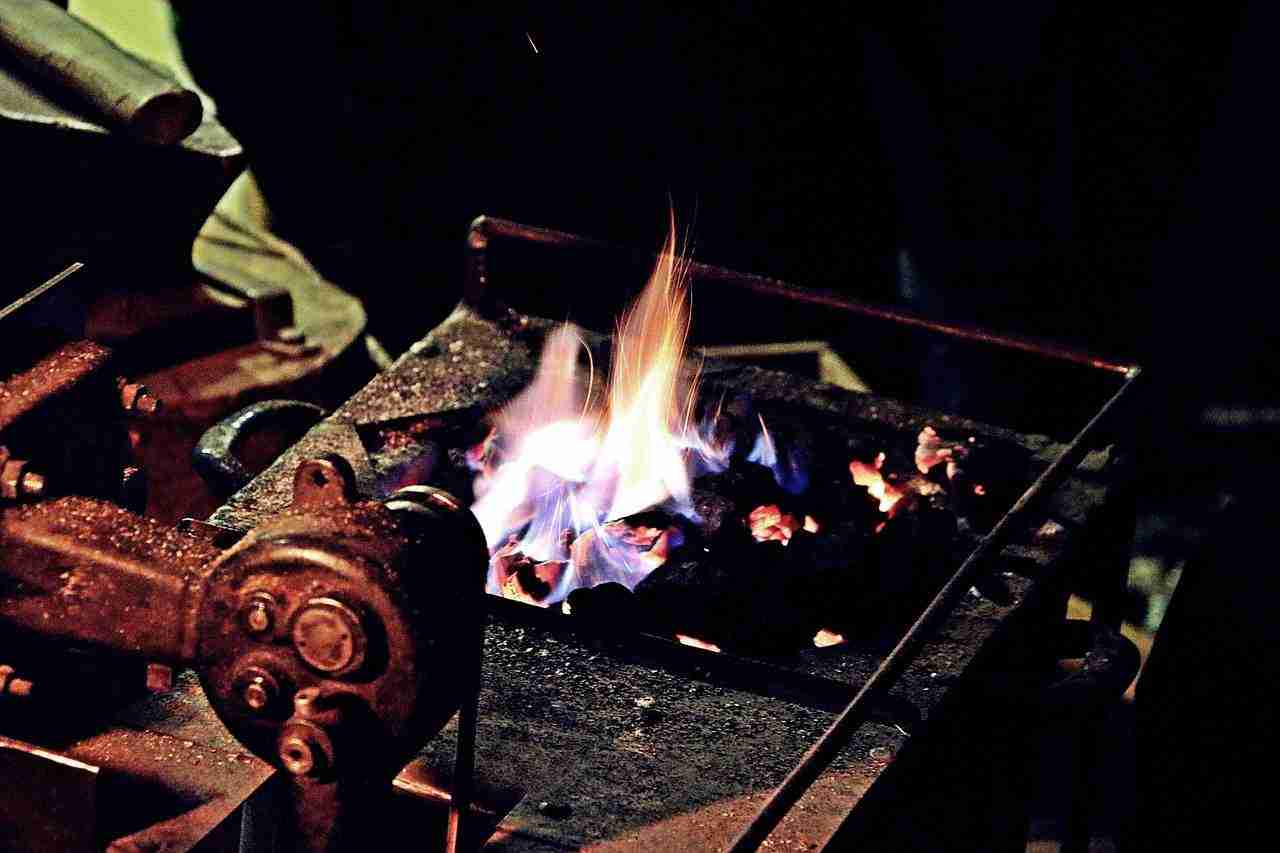 The temper in forge and the color scale of incandescence.

This is usually an unused method for those with knifemaker tempering ovens but uses a forge to reach the correct temperature that is crucial to perform a quality tempering process.

The temper in forge

As mentioned at the beginning, steel is a “simple to work” and economical material, but at the same time the clean-up process can be quite difficult.

The term remediation refers to a set of thermal treatments that are carried out in particular types of steel and which consists of a temper followed by a discovery.

In the course of the hardening of the steels there is formation of martensite,a structure of high hardness and considerable rupture load, but with a rather low resilience that can result in ruptures following shocks.

Given the dangerous nature of these phenomena, which involve a practically instantaneous collapse of the structure, the steel is subjected to a thermal treatment of discovery,to transform part of the martensite into martensite found.

In fact, martensite is a metastable phase, that is, it is formed only because carbon atoms cannot escape from the lattice due to the high cooling speed that prevents diffusive motions.

Since martensite, in the absence of binding elements, is formed only with a carbon percentage greater than 0.2, under this limit steels practically cannot be hardened

So the remediation treatment is all the more useful the higher the carbon percentage.

The amount of carbon

Steels acciai for this treatment are typically 0.4-0.6 of C and are called remedial steels.

This sequence of treatments is defined as remediation only if the discovery takes place at a temperature greater than 550 degrees Celsius (except in the case of spring steels that are found at about 450 degrees Celsius).

Bringing the martensite to this temperature, it comes back, turning into sorbite,a structure that combines a good resistance to traction, even if lower than that of the martensite, to a greater tenacity.

Now why do I say this about the tempering phase?

Often the find is done at lower temperatures for a time in the home ovens but the best thing would be to have two ovens (or after the temperature has dropped in the tempering oven) and make the find at the specific temperature of that steel.

One solution is to get the knife from specialized companies and that is why some types of steel consider them more advanced, not only because of the quality of their characteristics but because they are a type of steel that is appreciated after acquiring a certain maturity and experience.

Translated, without a hardening oven or a company that does it for you you can not properly temper certain steels.

A novice knifeman hardly finds himself with a series of equipment to work the material in a professional way and a key accessory turns out to be the oven for temper.

The C70 is therefore a good material to start since it can also bassebe tempered in forge for the low austenization temperatures. 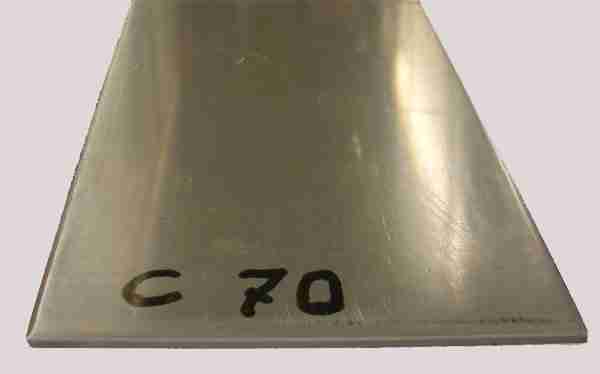 The inconel and the candy

Also consider that there are “fine techniques” of performing the process of hardening knives called “candy”.

These blade seals are used to prevent carbon from being dispersed.

The candy consists of wrapping the knife in an inconel material isolating it and helping to preserve the amounts of carbon during the reclamation phase. 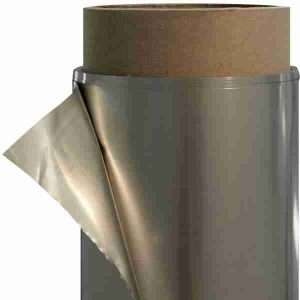 But you can’t use this technique because you can’t “read” the color and that’s why they are methods that are used if you have a hardening oven.

You can not immerse the knife inside the candy to harden it but you must always pull it out, otherwise there are points of the steel sheet that adhere to the blade and others do not.

If you don’t, this creates a non-homogeneous cooling and you have a “spot” temper.

The resulting blade is all hardened but not uniformly, so before immersing in oil / water / etc. you have to pull the blade out of the sealed candy.

It is not a simple operation since you have a glowing piece in your hand.

Technique to extract the glowing knife from the candy

You need to use a pair of scissors and two pliers. Important safety (gloves, shoes/mask/apron/etc.) 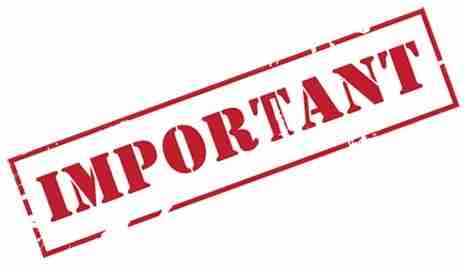 Now I’ve written this to you because even if you temper with the forge you have to understand that metallurgy is an empirical science made up of tables and tests.

Tempering in forge is fine, it is history but today there is an evolution thanks to the new tools that greatly improves both quality and repeatability.

But how do you know if your knife is at the right temperature? For example, at 820 degrees Celsius?

To have a temperature of 820 degrees Celsius, which is the average austenization temperature of a carbon steel, you need to get to a color called cherry red.

Attention! This color gradation works in a dimly lit environment because sunlight or artificial light distorts the color.

That’s why hardeners work without light but only with the lighting emitted by the forge.

Experience teaches you to perceive from the color of the embers and of course from the piece to harden what is their status and their temperature. 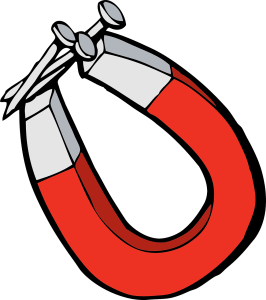 There is also another method to understand at what temperature range we are and is that of the iron property of losing its magnetic power at a certain temperature,the so-called Curie Point5 (https://it.wikipedia.org/wiki/Punto_di_Curie).

At a temperature of 768 degrees Celsius, iron loses its magnetic properties.

That’s why in some YouTube videos of some makers you see that they continue to feel with a magnet the piece to harden, hangs the magnet not “stick” plus you are very close to the austenization temperature.

The tempering process therefore consists of an achievement at a certain temperature (called austenization) and a certain time of stay at that temperature dictated by the geometry of the piece and also to allow the complete dissolution of the carbs.

Then follows the drastic drop in temperature by means of extinguishing such as oil, water or air.

Precisely because of the means of extinguishing, carbon steel turns out to be rogue and it happens that we have results that we do not expect.

It takes a lot of testing to learn how to temper with forge! Personally I prefer the hardening oven also because depending on the space you have available you have to make choices.

Carbon steels are a “simple” metal alloy that needs to be understood by the maker to make the most of it.

It is a steel that is in the tradition and history of the knife.

If you have the space and the possibility of having a forge or build one you can harden some types of steel “in the house” without having a hardening oven.

Always check the HRC hardness achieved with a hard meter.

Reclamation is a real science, but it requires practice and experimentation.

Getting tough as well as satisfying is also a way to make yourself autonomous in the making of knives.

This is something I care about a lot to optimize time.